Home ›
The “Internet of Things” (IoT) continues to expand beyond traditional computers, smartphones, mobile devices and TVs, to include billions of other physical “smart” devices around the globe that monitor, control, analyze, communicate with, and optimize the digital and physical world around us. Not sure what the IoT is? Whether you know it or not, the IoT has been rapidly growing in recent years. More than just computers, smartphones, and tablets, the IoT includes  driverless cars, smart homes, smart offices, smart cities, augmented and virtual reality, wearable technology, intelligent sensors, robotics, drones, etc. Examples of the IoT Abound Do you have an Alexa in your home or a Google Home device? They are part of the IoT. Intrigued by the possibilities of driverless cars? Another example of the IoT. Other examples include app-controlled dimmers on lightbulbs, cooking devices, smart thermostats, timers, streaming music devices, etc. Whether we realized it or not, the IoT has grown up
Read More
Mobile workers are fast becoming the norm. Long the purview of sales reps and technicians, the mobile workforce also counts among its members executives, financial types, IT specialists, designers, and virtually anyone willing to work remotely or to travel to a non-traditional job site. Mobile work is so pervasive, in fact, that the US mobile worker population is expected to grow from a base of 96.2 million in 2015 to 105.4 million by 2020. That’s nearly three quarters (72.3 percent) of the US workforce! With no ties to any particular physical location, mobile workers need to be connected by technology to their customers and their support systems. They also need to be, as the descriptor suggests, mobile—and often at a moment’s notice. And whether you’re a C-suite mobile worker or an IT technician, your fundamental needs are quite similar: you’re looking for organization, convenience, and peace of mind as you move
Read More
There’s less than a month to go before traditional spring breaks start for many high school and college students, which means after a travel season lull in January following the winter holidays, airports, train stations, and bus stations are going to get much busier (so says USA Today) . . . and tickets costlier. Starting with the President’s Day holiday weekend trip, and through mid- to late April, anyone taking to the roads, the rails, or the air is going to want to travel smarter. Products to Make Your Travel Easier Luckily, Mobile Edge has ideal mobility solutions for students, vacationers, and road warriors that not only help them travel smart and protect their gear, but help them look good doing it. 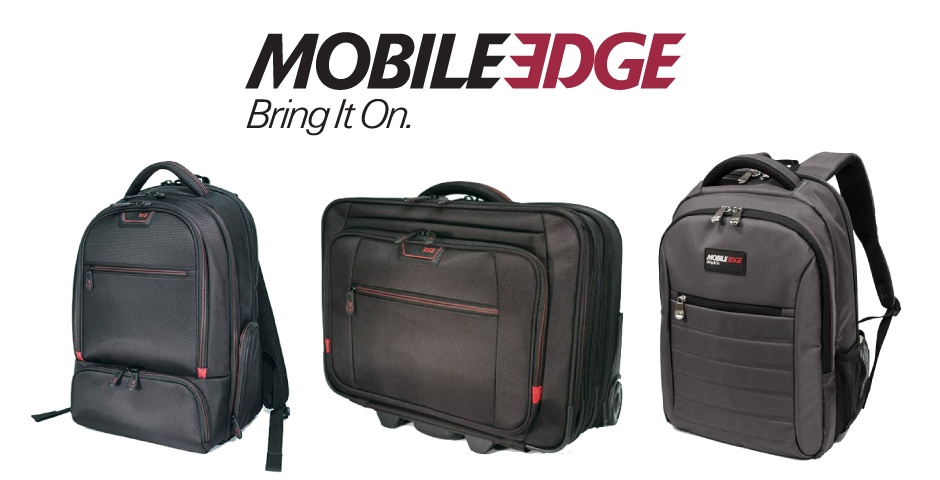 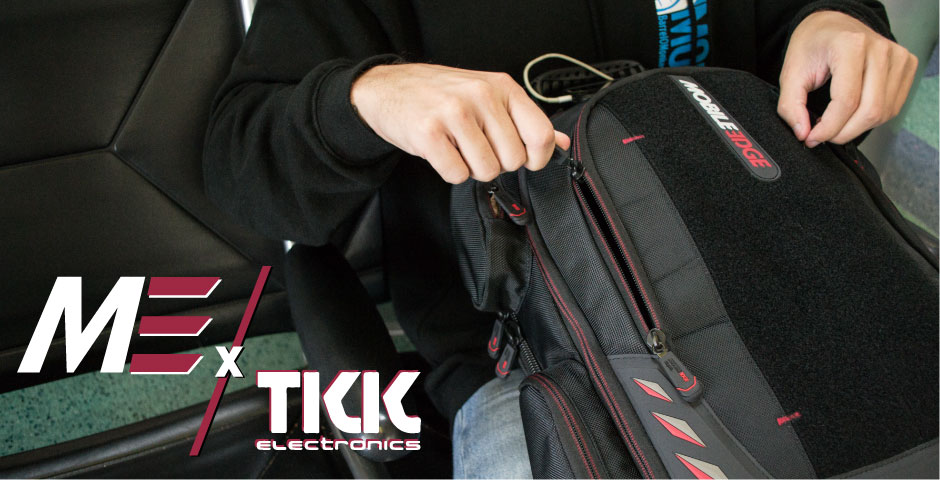 Of further significance to Savvik member agencies, this national contract can be used in lieu of each municipality having to create its own public bidding process.
Read More
We get it. Your laptop bag or backpack is like a trusted friend. It’s been with you on so many trips near and far that it’s difficult to imagine being without your constant travel companion. But if you’re being honest with yourself, then you must admit that your mobile buddy has seen better days. As a road warrior, business commuter, frequent traveler, or busy student, chances are you’ve been putting your bag through the paces day-in and day-out for years. So maybe it’s time you gave serious consideration to reimagining what you need most in a travel bag for your laptop gear and mobile accessories. 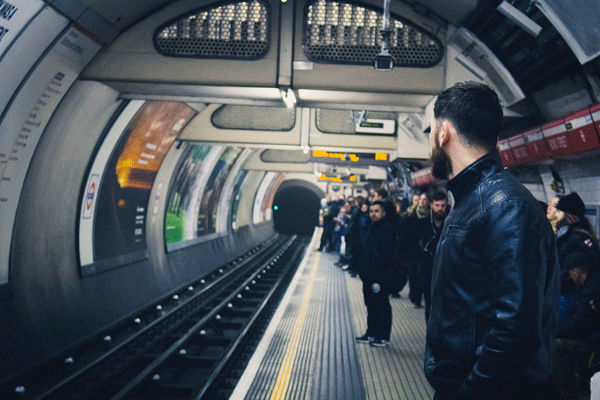